The clock is ticking and time is flying by-only two days before heading down to LAX to catch the early morning flights to Jacksonville on July 3.  Hopefully I’ll find the scoot and gear already there and in good shape.  FedEx advised my helmet and riding gear were delivered to the hotel on Monday, and it sounds like the scoot is close behind the Honda Helix contingent as the motor towards the start.  I’m impressed they are riding to the start, but some of the weather they’ve encountered is a little daunting to say the least.

I haven’t quite finished with the route planning, with the major task still to go designing my “flight plan” for each day.  This will be a back up for the AAA paper maps and the Garmin Nuvi 1450.  The organizers will be providing an official packet with the route and instructions, but I found in 2012 the print was too small to read while riding.  I also need to put together a daily “checklist” on what is planned for each day, to include replacing the batteries in my Spot unit used for tracking and the carburetor jets as the average daily altitude changes.  So far it looks like there will be two changes to smaller main jets, and then two day back to the starting, sea level jetting.  The rear tire will also need to be changed at some point, but that should be some time after the first 2000 miles, based on how it looks.  Of course the pre-planning will be at the whim of actual events.  I might find the scoot just won’t run after gaining a few thousand feet from where the jets are set for, like day 2 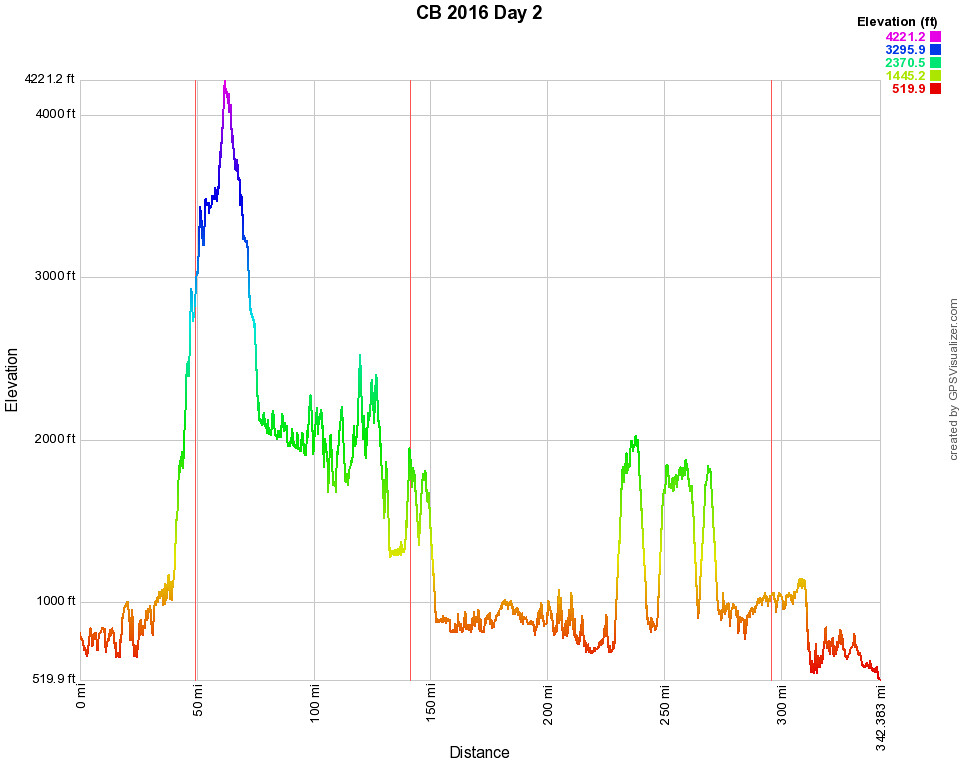 or day 8, which will be the highest the scooter has been to my knowledge 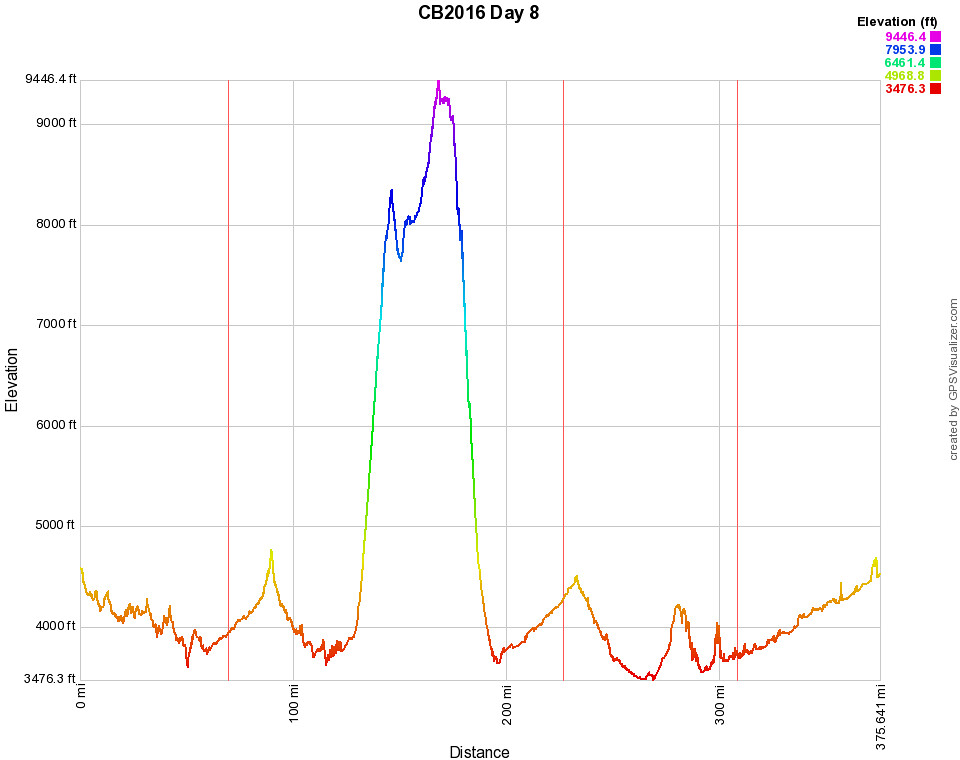 Day 8 could also present some wildlife challenges as there is the rumor bears might impact some of the riders on this leg.