Well, it’s been three days since arriving in Mukilteo, so time for some last comments and observations. First I’d like to thank the “officials/organizers” for providing the opportunity to take part in this year’s event: #3 maroy (Mark), #12 4n6iscool (Matt), #5 yanobobano (Liana).  I’d also like to thank Feb31st (Dave) for the FollowRide tracking program, complete with weather overlays.  It’s too bad he couldn’t actually ride due to self inflicted damage.  A big thanks again to Mark, and also his folks for letting me tag along and hauling the scooter and gear to, during, and from the event. I’d also like to thank all of the other competitors and their support crews for making this an enjoyable adventure.

In no particular order:

There is a lot to see going across the country, but not enough time to relax and enjoy the sights when riding in a timed event.

By far the worst hotel was the Super 8 in Nevada Mo.

I learned how to make the comlimentary waffles for breakfast, but I don’t need one in the near future, or even distant future for that matter.

Riding an old scooter uphill into the wind on an interstate with a posted speed limit of 80 is not at all enjoyable.

It felt strange to drive a car again after 11 days riding a scooter.

Modern Vespas have a more comfortable saddle than vintage ones.

Riding into a slight wind toward large wind turbine arrays does not bode well.

If you see a sign warning of dangerous cross winds, don’t be surprised if the adjacent windsock has been blown to smithereens.

Cross country scooter riders are at least half a bubble off, but that’s great!

There wasn’t a need to buy into the need to re-jet with the altitude changes, at least with the way my Rally is set up.

I packed too many clothes.

I didn’t need to use any of my spare parts.

It’s easy to become reliant on your GPS (Garmin in my case) and then it’s a scramble when it quits.

It would be nice to have a weather radar display as part of the instrumentation.

I’m thankful for all the farmers that still live in the small towns across America that produce our food.

I don’t need to ride uphill into the wind anytime soon.

Washington has more grain production than I had expected.

It was nice to see old railroad right of way converted to bicycle trails in Nebraska.

If you’re cold it’s harder to ride as quickly as you’d like, and more personal pit stops seem to be required.

Dual sport and sport cruiser riders are the least friendly on the road returning greeting waves.

Cannonball riders are willing to help their competitors resolve issues that might arise rather than have a “must win” attitude. Refreshing!

There are a lot of straight roads in the center of the country.

Even though the color scheme of the scooter and riding gear might indicate otherwise, I’m really not an Oakland Raiders fan.

The internet connectivity and collaboration getting Absurd Ruse back up and running was impressive, as was his never say die attitude.

The extent of the roadside and parking lot maintenance is impressive.

4 of the 5 vintage Vespas finished, and three rode all the legs.

The vintage Vespas had a side head to head competition for best daily time without handicap and I’m pleased to have “won” a couple of those.

It was nice dropping out from the daily news events of the world, although we were keeping an eye on the weather, especially the first few days.

Several insects were injured, some fatally, during the course of the event.

I didn’t see any moose, darn it, but at least the turkeys I saw this year didn’t try to take me out.

Bicycle touring in the Montana mountains didn’t look at all fun.

Fuel economy is not as good at higher speeds compared to scooting around town (duh).

The event took just over 8 liters of two stroke oil.

Kevlar lined jeans with knee armor tend to cause blisters on the knee caps.

Rain gear doesn’t do any good if you don’t put it on.

The scooter didn’t seem to mind if there was ethanol in the fuel or not (but we’ll see how the fuel line and seal hold up). Some stations did offer ethanol free fuel, even in corn country.

I would have liked to have taken more photos during the day, but the camera wasn’t that conducive to taking shots on the fly. Fortunately other bloggers had some nice scenery shots.

Will the rally and Classic Rider be back in 2018?  Stay tuned. Thanks for reading. 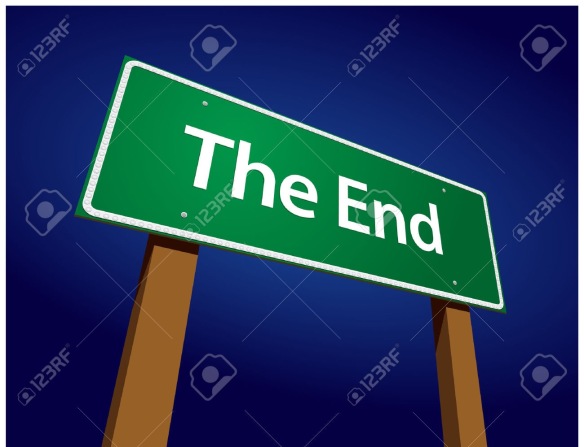